Liquid, secure, and easy to integrate.

Liquid Staking solutions for all shapes and sizes. 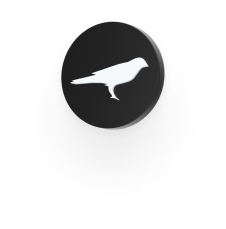 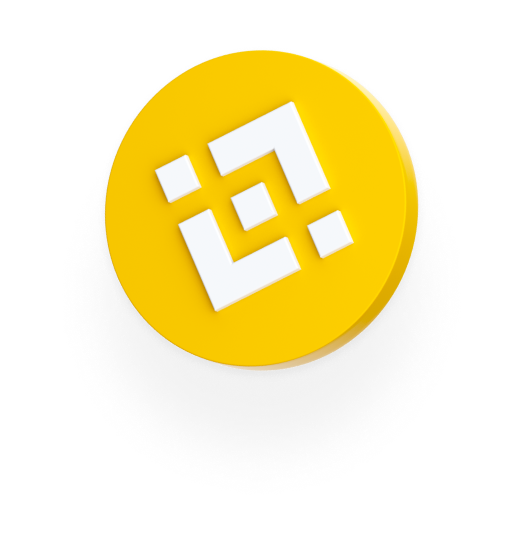 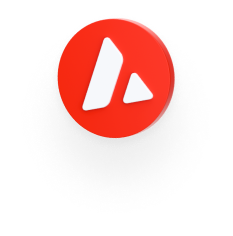 Stake and earn with your favorite blockchains

Ankr offers liquid, secure, and easy to integrate staking infrastructure to enterprise customers through our network of Enterprise Staking Partners.

Integrate Liquid Staking and become an entry point to the DeFi 2.0

1. Stake your crypto and get liquid staking tokens

2. Use liquid staking in DeFi to boost your yield

What’s the idea of Liquid staking?

Unlike regular staking, Ankr issues you Liquid staking tokens. They are equivalent to the staked assets plus the accumulated staking rewards. They can be used almost the same way as original assets, and thats why it’s called Liquid staking.

Rewards are built in. Grows in value to the staked asset daily to represent staking rewards. 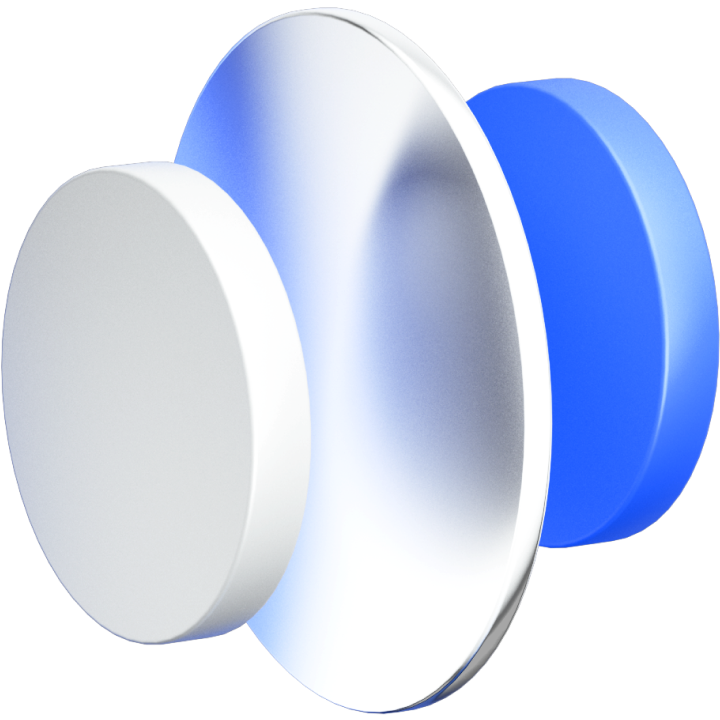 Boost your yields with Ankr DeFi 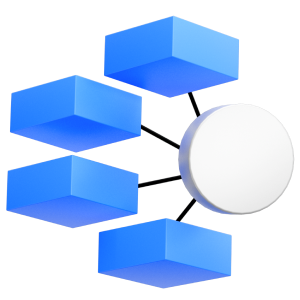 Lock your LP tokens and get additional farming rewards 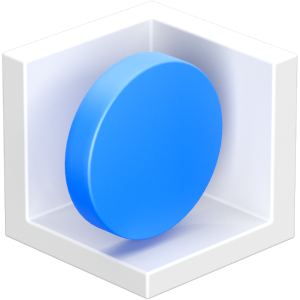 Lend or borrow against your staked tokens 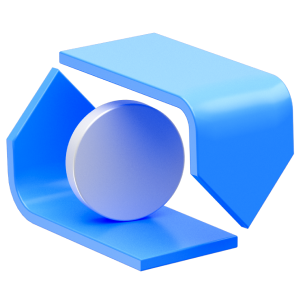 Deposit liquid staking tokens in a vault to compound yields 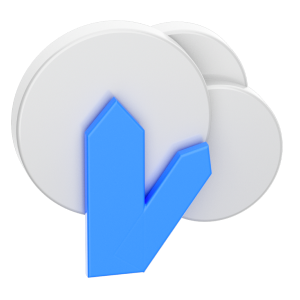